| WE ARE CURRENTLY NOT ACCEPTING ORDERS, FOLLOW US FOR UPDATES 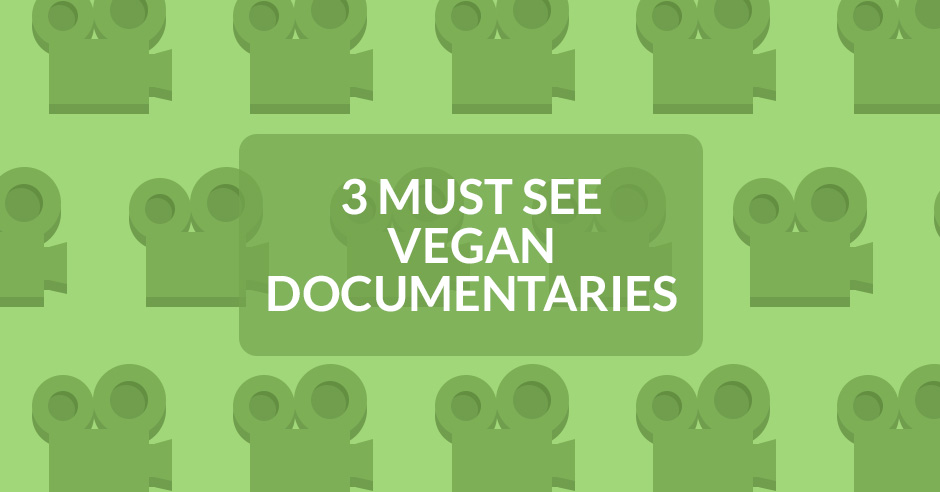 I love watching documentaries, they can be an incredibly immersive way of learning. A good documentary can pull you in and get you engaged enough to really care about the topic being covered on both an intellectual and emotional level. This, in my opinion, is why documentaries on veganism are a fantastic way of encouraging people to adopt a vegan lifestyle, by giving them an insight into a world they may simply not have been aware of before. Here is a list of 3 vegan documentaries which I think are must watches:

Earthlings is infamous for being tough to watch. It gives an unapologetically graphic look into the realities of animal exploitation. It covers factory farming, scientific testing on animals, the clothing industry, the pet industry and more. This film has a reputation for getting people to be open to living a vegan lifestyle by the time they’re finished watching…if they can even finish it.

Forks Over Knives takes a very different approach. Rather than focusing on seeing things from the perspective of the animals being exploited, it focuses on the negative impacts eating an animal-based and processed food diet can have on the human body. It explores the numerous health benefits of eating a whole foods plant-based diet and posits that many of the health issues we face today can be eliminated simply by changing to a vegan diet without processed foods.

Cowspiracy is a documentary which delves into the impact industrial factory farming has on our planet. In fact, this film reveals that factory farming has more of an impact on the environment than any other industry. What started off as a film primarily about environmental sustainability quickly turned into a film which sees going vegan as the single greatest way to have a positive and sustainable impact on the environment.

There you have it! These 3 vegan documentaries cover a vast array of topics which make a very strong case for why someone should adopt a vegan lifestyle. They show that going vegan is better for our health, eliminates unnecessary animal suffering and even has a massive positive impact on the environment as a whole.

Before founding Empathy Market I spent a number of years working as a classical oil painter and then another handful of years as a web designer / marketing strategist. I've been vegan nearly a decade. I love gardening, traveling, watching movies and lots of other stuff! It's a pleasure to meet you :).